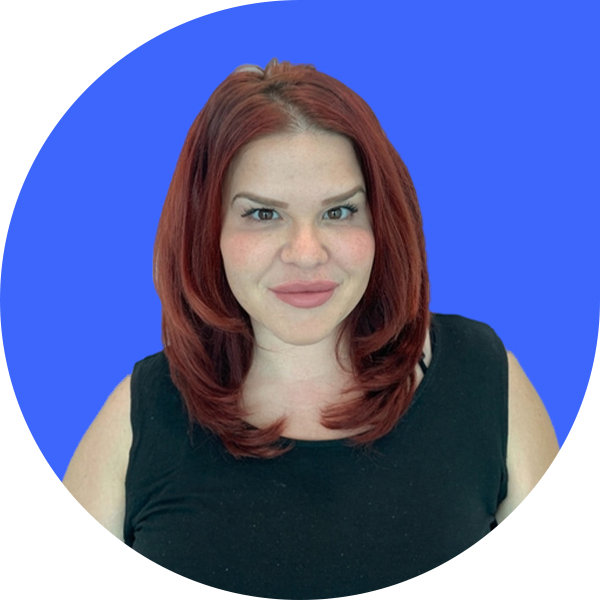 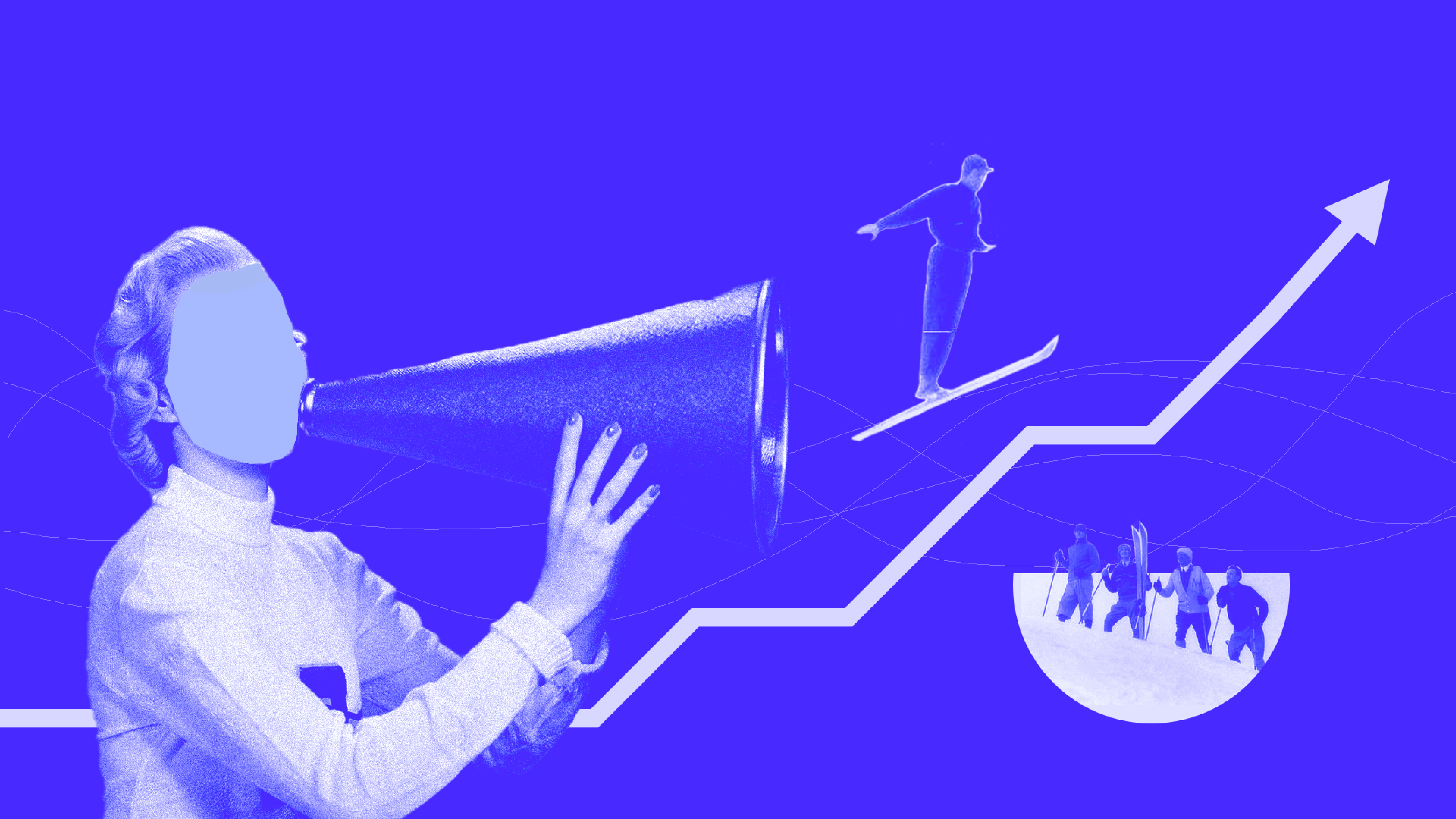 Cognitive biases can significantly influence decisions because human beings are not as rational as they seem. This is due to the common mistakes in reasoning that occur when one values perceptions or beliefs over reality.

Consumers' choices are still influenced by simple tweaks decades after the research showed it decades ago. Researchers have discovered that we all make mistakes in reasoning because of our own biases. For example, when an item's color changes just a little bit, you might perceive it to be more valuable since there is less supply.

Many people don't even realize that these types of simple adjustments can impact a person choosing an item and their decision to do so due to cognitive biases. Cognitive biases are the reason we believe that a product is so much better or has more value than it actually is. For example, This can cause us to buy an item because of the name, shape, color, and other irrelevant information.

We don't even realize the impact cognitive biases are affecting us all every day and this article will cover 6 cognitive biases you should be using in your digital marketing strategy for success!

One crazy experiment conducted showed that just seeing something repeatedly can turn from hesitation into curiosity and friendship.  With no explanation, Professor Charles Goetzinger had one student come to each meeting in a black bag with only their feet visible and then observed how his students reacted as time went on.

At first, they treated him like an outcast but soon enough curiosity turned to friendly chats as the students began getting used to seeing the blackballed person over and over again. The study conducted by Goetzinger is interesting because it shows that familiarity breeds content.

‍How To Use This Tactic To Increase Sales

Did you know that people prefer not to lose something they already have than to gain an equivalent value?  In 1979, psychologists Daniel Kahneman and Amos Tversky found this phenomenon when looking at loss aversion. This means most people will find it more difficult if they were offered $10 but lost their current possession instead of gaining a new one. It turns out we are all hardwired for these types of things!

If you want to be successful in sales, remember that your prospects will go out of their way to avoid risking a loss. They'll do this by avoiding making any changes from the status quo and thus holding back progress for themselves as well as those around them.

Starbucks uses the compromise effect, most people opt to buy the grande in the middle.

In a 1992 experiment, researchers gave participants the opportunity to choose between 35mm Minolta cameras.  The first trial phase of testing 1 consisted of two options: either $169.99 for a Maxxum 3000i or $239.99 for an X-370 camera; participants split 50/50 between both models.

However, when compared to those results from another round that offered what experts consider a "compromise" option, which was priced only slightly more expensive than the cheaper model, but still very affordable, and would not have caused buyers' remorse later.

In a study where participants were asked a question about an impending outbreak of an unnamed disease in the U.S. Imagine the US had two alternative programs that could save 200 or 400 lives despite the fact that 600 people were going to die as a result of outbreaks.

Based on the scientists' estimates, Program A would only save 100 lives (guaranteed no risk), whereas Program B has a 1/3 chance of saving all 600 lives if properly implemented. The outcome was 72% of participants chose Program A while 28% chose Program B.

You have more power than you think when it comes to how your customers respond regardless if they accept the offer should depend on what is in their best interest, but if we're being honest that's rarely going to happen since people are often putting themselves first. So instead of wasting time figuring out all those complex human emotions, just focus on framing your product appropriately so it'll be accepted by most of them!

As a result of its personal connection, the IKEA effect gives a product value even if the buyer does not initially care for it. By involving your audience, you are much less likely to have them reject your ideas. Digital marketing strategies can be significantly improved with just one small change.

The human tendency is to buy products that stand out from the competition in other words which looks the best or which looks the most impressive. A marketer can capitalize on this bias by designing or branding their unique or not products differently, thereby making them more memorable to consumers. What’s more, if a product has a unique feature that separates it from the rest, it is more likely to be purchased. Using words such as "unique, exclusive, special" can be useful for marketers in exploiting this bias and boosting sales.

Developing a marketing plan involves figuring out how to take advantage of cognitive biases and use them to your benefit. To determine which tactic will work best with your target audience and goals, you first need to consider their demographics. This can be done by collecting data followed by an in-depth analysis. However, if they are overused, they can actually harm your strategy’s success due to their power and persuasiveness and you don't want to come off ungenuine in any way. When you find the balance of which cognitive biases will work for your target audience you will see the advantages a little psychology can bring to a business.

Get Updates every Week!

Thank you! Your submission has been received!
Oops! Something went wrong while submitting the form.

Content marketing has become one of the most effective tools in a marketer’s toolbox, yet many businesses are still not reaping its full benefits.
Marketing
Awards 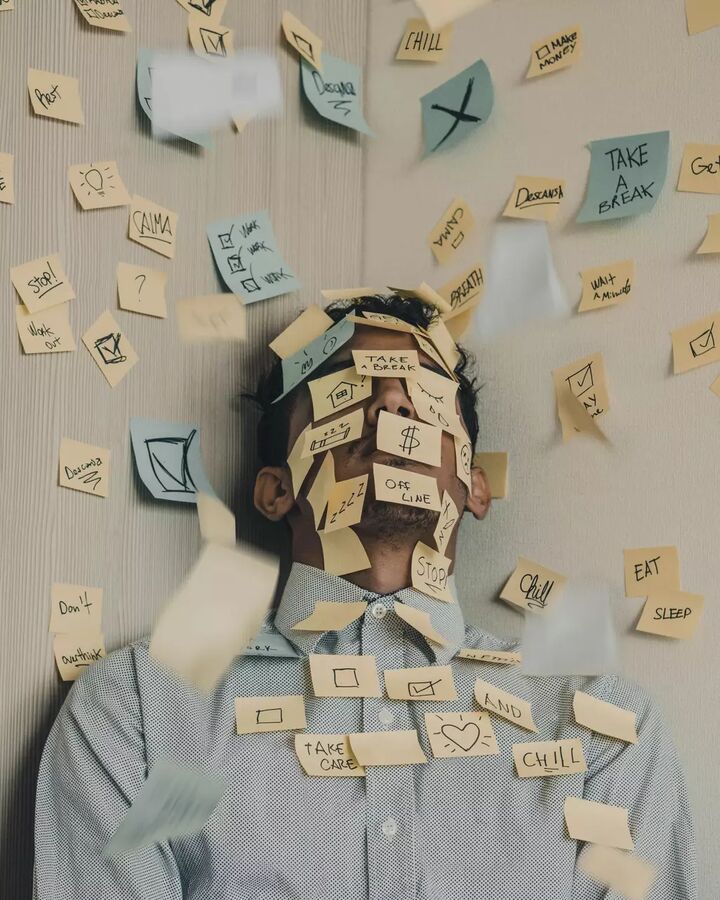 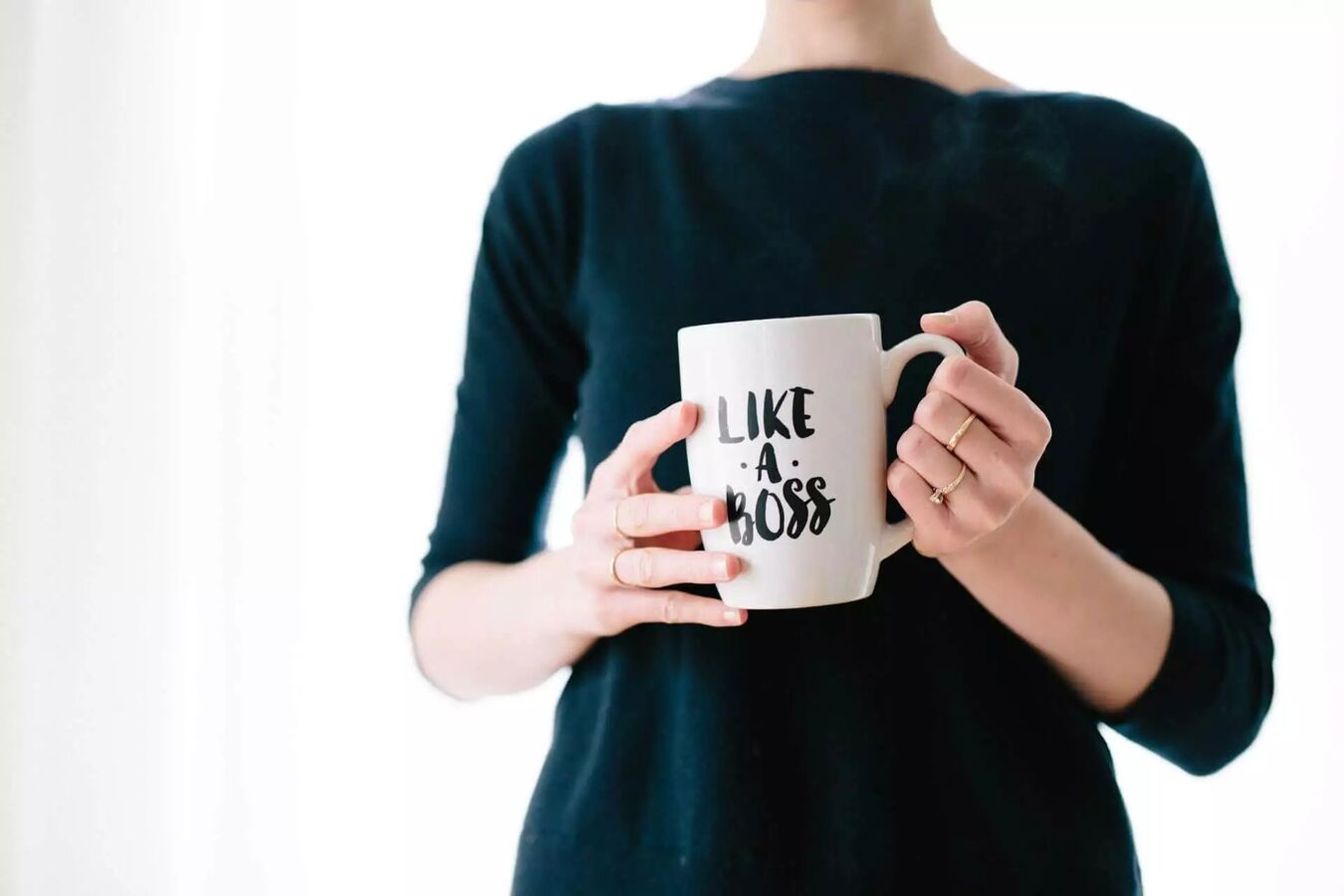 Here are 7 things we did to out-dust our competition and scale Veza Digital to $100k per month. Click to learn more about it!
Business
Awards
Read our blog
Get a free consultation